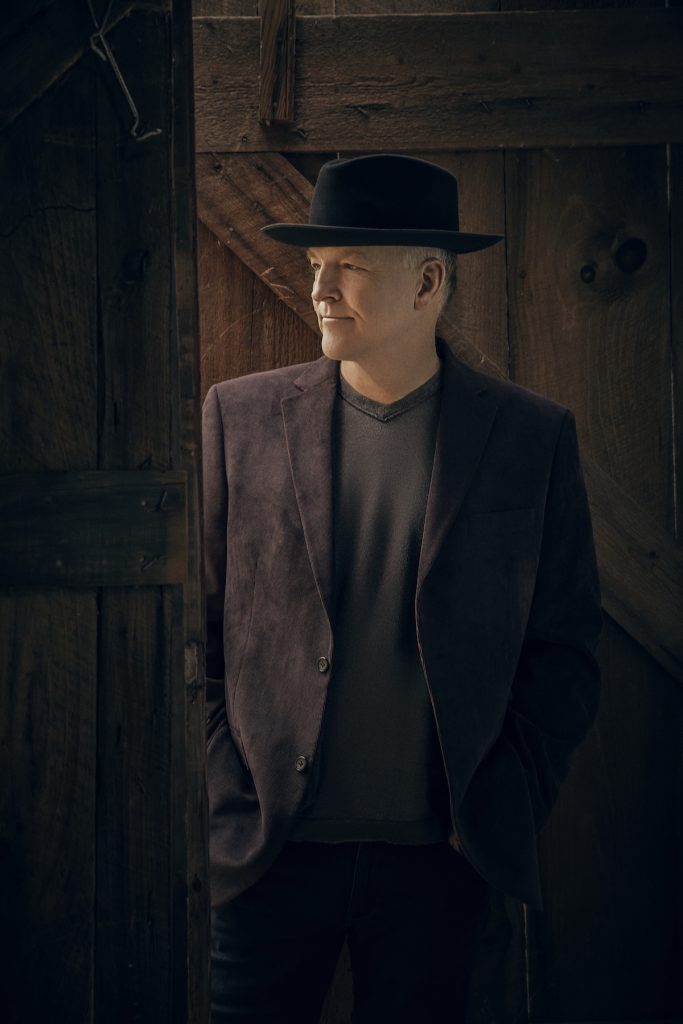 In the trajectory of watching great musicians develop, there is no set timetable. Some appear full-blown right from the start, and others can take a whole career to get to that elevated place. Albert Cummings arrived strong right at the beginning and has kept growing over a course of endless tours and nine previous albums, right up to today with the release of the album TEN. It’s the kind of recording that shows exactly why all the accolades and excitement have been deserved. Now, it’s an irrevocable truth that the musician has made his full-on breakthrough. And it comes at exactly the perfect time, when the world is looking into what might be in store past the challenging experience of the pandemic for the last two years. Music, being one of the world’s tried and true joys of life, has always had a way of bringing healing and inspiration to listeners, and at no time in recent decades has it been needed more than now.

When Albert Cummings started making plans for the sessions that would become TEN, his first sign that this would be a turning point for him was when he connected with producer Chuck Ainlay. With Ainlay’s credits working with Mark Knopfler, both solo and with Dire Straits, and George Strait, Miranda Lambert, Emmylou Harris and many others, it was immediately obvious that this new album would be one for the ages. Cummings knew a new vista for his music was right in front of him. “When you walk into a room with a producer like this, it feels like there is a whole new world of possibilities ready to open up,” he says, “and I felt like things were really turning in an exciting new direction.”

It didn’t take long for exactly that to happen. A dream team of musicians quickly became involved in the TEN sessions, including drummer Greg Morrow, bassist Glenn Worf, keyboardist Michael Roujas and guitarist Rob McNelley. “There was a moment when I looked at the players in the studio with me,” Cummings says, “and I felt giddy. I knew immediately this was exactly the band that I needed to have with me to take my new songs where I wanted them to go. The music that started to be played in the studio sounded like it was being created on a whole new level. I knew in a flash we were onto something. “

One of the most striking things on TEN is the songs themselves. Written by Cummings, the 13 tracks feel like a compelling and extremely emotional summation of what the artist has seen and done. The evocative way the lyrics capture Cummings’ life and his early days in music captures with exquisite detail how someone in his world went on to make such a strong impact on modern blues and beyond.

The lead track, “Need Somebody,” begins the album with a sonic slugfest of back-alley power. It is the sound of one who will do everything he can to stand up to the forces that attempt to take him apart. It is exactly the kind of sound that Cummings has spent his life perfecting. Blues is not a style of music that easily progresses. It takes a major effort to move into a modern age without losing all the power of its page. This is exactly what Cummings is able to do on “I Need.” It is the kind of song that makes a statement of who he is musically now, and what his desires are for the future. “Too Old to Grow Up,” is a slight sideways move musically from “Need Somebody,” but stays in the same psychic groove just enough to stand with the anthemic groove of the album. 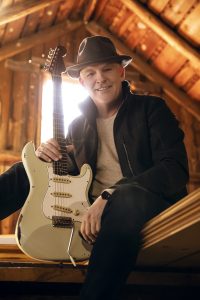 Albert Cummings has always prided himself on not putting limits on the music he can create. And it takes that kind of inner belief to keep growing, no matter when you start or where you go. Which is why this new album has raised the bar to a place where everything feels possible. “At one point Chuck Ainlay said Vince Gill was interested in meeting with me. And before the sessions had been completed, Gill was able to add background vocals on the song ‘Last Call.’ I figured then it was a sign that anything can happen, and it’s so important to stay open to all possibilities. And that’s the way I look at music. You can surprise yourself in so many ways with things that at one point seemed so far away. I have been playing a lot of years, and still find new ways of expressing myself. That’s what this album is all about to me. It’s given me a new way of looking at my future, and lets me believe that I’m still able to do whatever I can dream of. And that’s the real joy of it.”

For someone with the kind of background Albert Cummings has, that kind of confidence about his new music says it all. This is a singer and guitarist who has played with many of the greatest players of the modern era, and received the kind of awards and recognition that few others do. Raised in Massachusetts and self-taught on the banjo, it was a 1987 concert by Stevie Ray Vaughan and Double Trouble that opened Cummings to a new world of modern blues and inspired him to take up the guitar. It didn’t take long from there for him to find his way to the front of the pack. In fact, Albert Cummings’ very first album FROM THE HEART (2003) was produced by Double Trouble’s Chris Layton and Tommy Shannon and included the group’s Reese Wynans on keyboards. That had not happened before Cummings’ release.

From that first album, the burgeoning blues world of the 2000s opened its doors for Albert Cummings. He recorded several albums for Blind Pig Records, and on 2012’s NO REGRETS the guitarist extended the boundaries outside the blues world to include country and rock influences like he really hadn’t before. It was obvious that the musician did not want to limit himself in any way, and saw a wider possibility for where his music could go. With its release on Cummings’ own indie label imprint, Ivy Music Company, TEN is a full realization of that possibility. 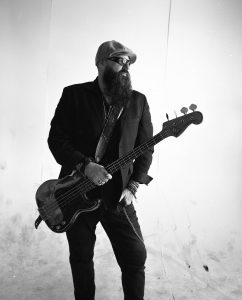 professionally in central Iowa and in Chicago.  Although Scot claims to be self-taught, he has had several incredible teachers and mentors to help him hone his craft.  Scot prides himself on being versatile and open-minded with regard to all musical genres. Over the years Scot has performed, recorded, and/or toured with a wide variety of artists and groups, but he is best known for his work within the blues field 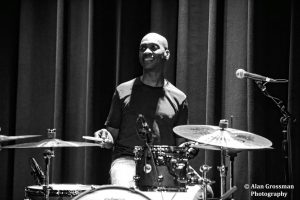